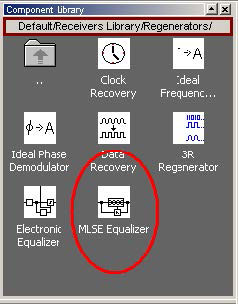 The system layout is presented in Figure 2. A 10 GB/s BPSK signal is generated by the ‘BPSK Generator’ component. The signal is then applied to a propagation channel. The propagation channel is an FIR filter with coefficients [1 0.8 0.3], that simulates a time dispersive channel that causes intersymbol interference (ISI). The signal is then applied to the MLSE equalizer component that will compensate the signal dispersion.
The channel estimation is done in the MLSE equalizer using the same coefficients as the FIR filter. The coefficients are loaded from a text file (FIR.dat -Figure 3). 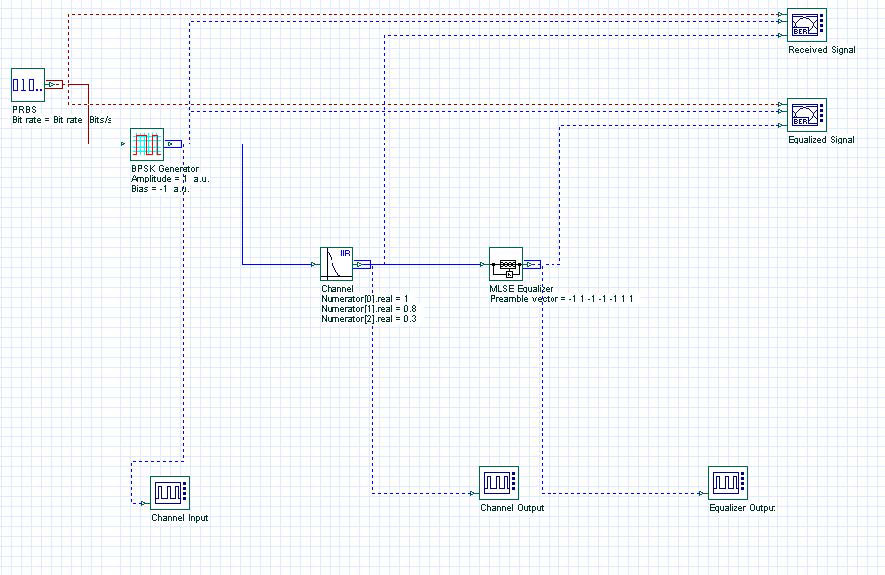 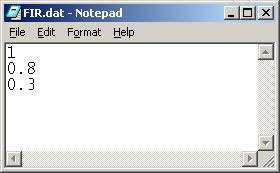 Figure 4: Eye diagram before and after the equalizer

Figure 5: Signal propagation in the system