Further to the Integral charge control model of Gummel and Poon, new models have been added to the bipolar junction transistor (BJT) model, including the Mextram 504 model [1] for Si/SiGe devices and the Agilent HBT model [2] for III-V based materials. 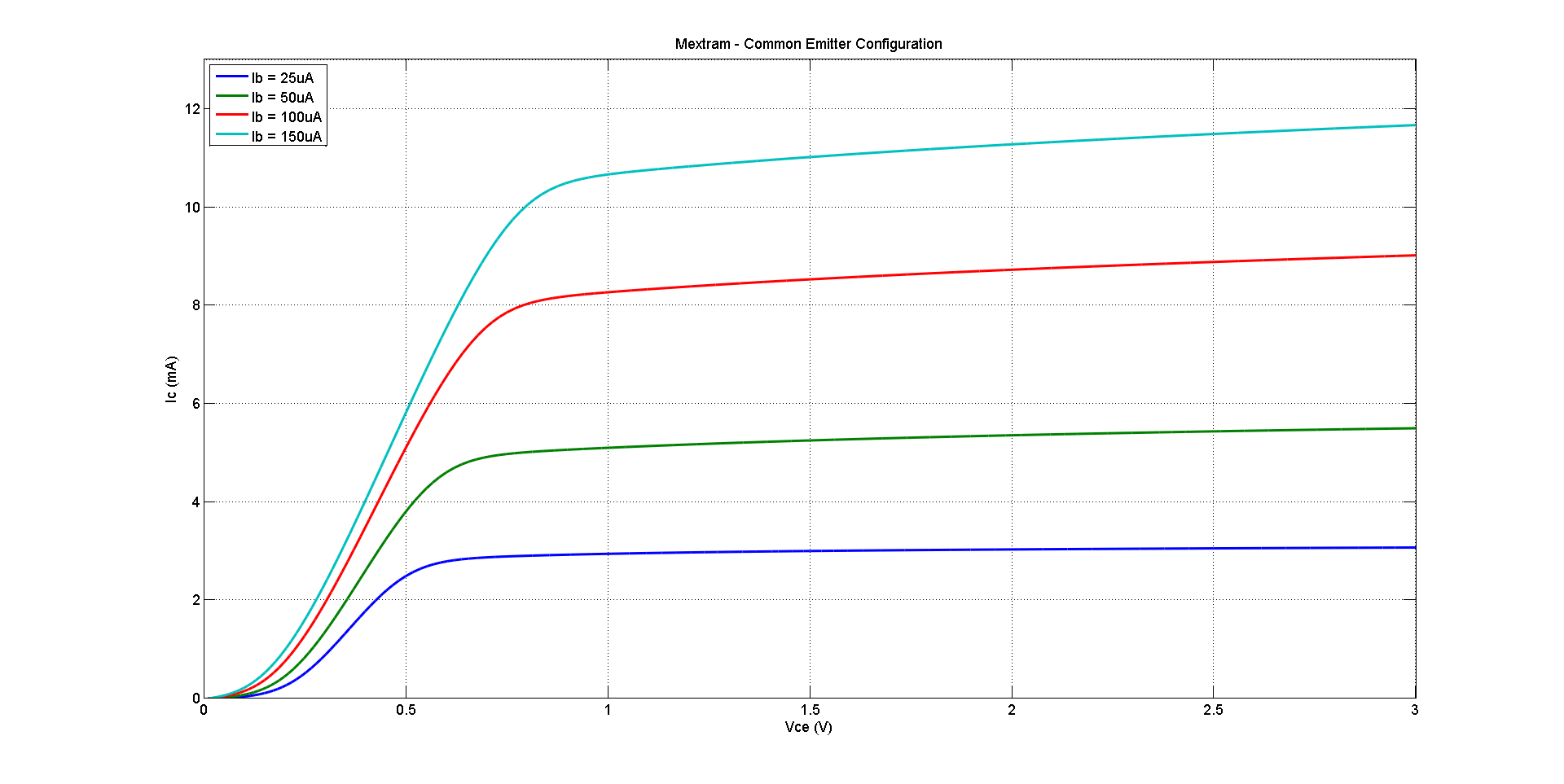 Fig 1: Example sweep plots (Ic as a function of Vce for different base currents) for the Mextram common emitter configuration.

For the Mextram 504 model in a BJT simulation (with model name “mextram”), use the following (for NPN and PNP BJT configurations):

For the Agilent HBT model in a BJT simulation (with model name “agilent”), use the following (for NPN and PNP BJT configurations): 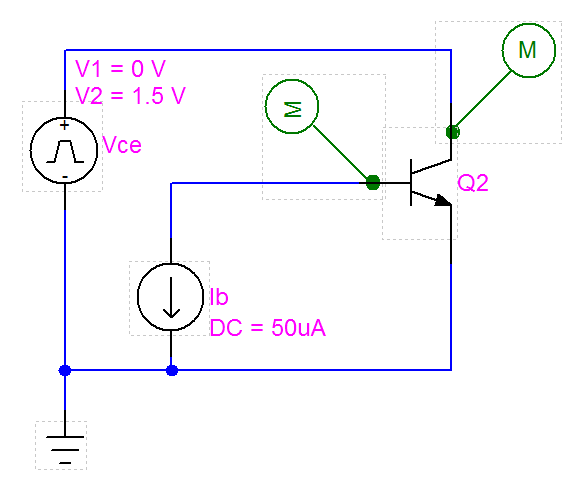 A new physically-based inductor model is now available for the Inductor element. The Inductor Model utilizes a lumped circuit approach (Fig 3) to model the electrical characteristics of a spiral inductor[3]. Mathematical methods for calculating the inductance (Ls) of square, hexagonal, octagonal, and circular planar inductors are also included. These methods include the Modified Wheeler, Current Sheet and Monomial expressions.

The Inductor model works for both Si and III-V based substrates.

An Inductor L1 with model name “SiInductorModel” and a line-width of 29.7e-6, is defined as follows: 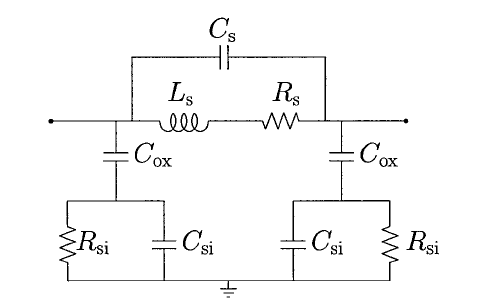 The Waveguide Crossing device simulates the transmission and reflection effects that occur when two waveguides cross. This new device is useful for the design and performance analysis of integrated photonics circuits for on-chip optical interconnect and switches (such as micro-ring based routing elements).

The waveguide crossing device is based on the XCOUPLER model (the ElemType must be set to WGUIDECROSS to enable the model for this type of application).