A new probe, called Probe Visualizer, has been added to OptiSPICE’s device library. This new visualizer can be placed anywhere in the circuit like a regular probe. It has been implemented to help users evaluate the simulation results and debug circuits without exiting the circuit schematic. Once simulations complete, users can simply double-click the probe visualizer to view the results. 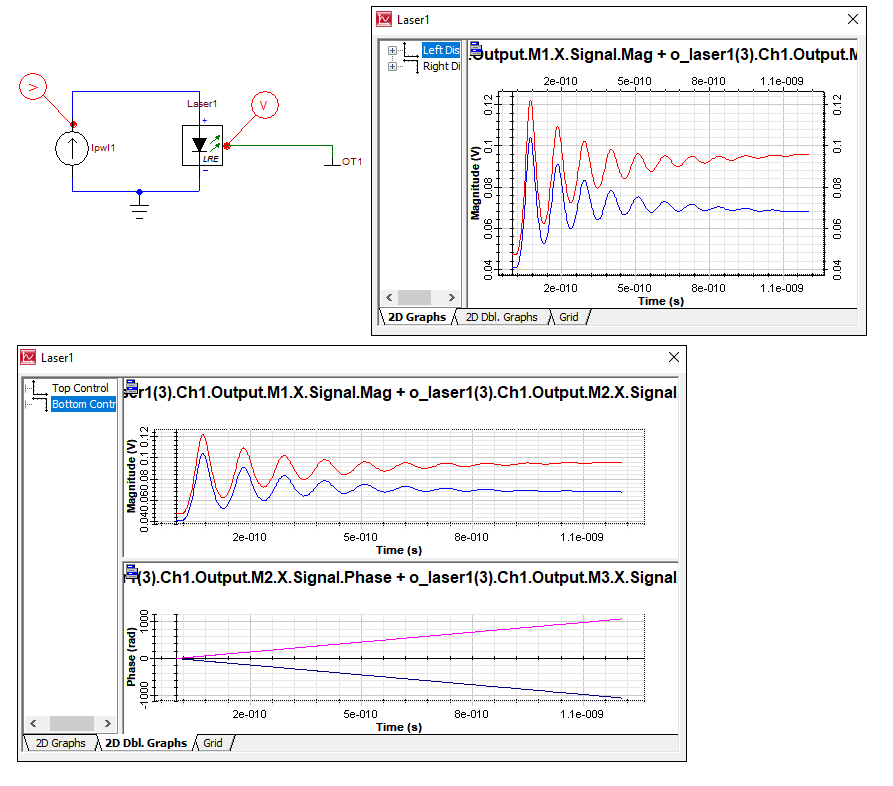 Fig. 1 – This example shows the plotting of the laser turn-on transient at different frequencies. The new probe visualizer allows users to view results directly from the schematic.

A wide range of improvements have been made to the simulation engine. The 3rd party sparse matrix solvers, UMFPACK, and MKL have all been upgraded to newer versions for improved stability and convergence. The simulation engine has also been configured to allow user controlled time steps for transient parameter sweep simulations.

Fig. 2 – Transient parameter sweep simulations can now be setup with user defined minimum and maximum time steps. The figure above shows the step response of an RLC filter where resistance is swept between 0.5 and 5 ohms and the time step is set to 1 ps.

A new Optical S-Parameter component with enhanced features has been added to the OptiSPICE library. It can accept measured or simulated S-Parameter files in Touchstone format. It also supports different time delays on each S-Parameter, which can be user defined or calculated from the phase. In addition, the S-Parameter component now has improved stability, accuracy and convergence. 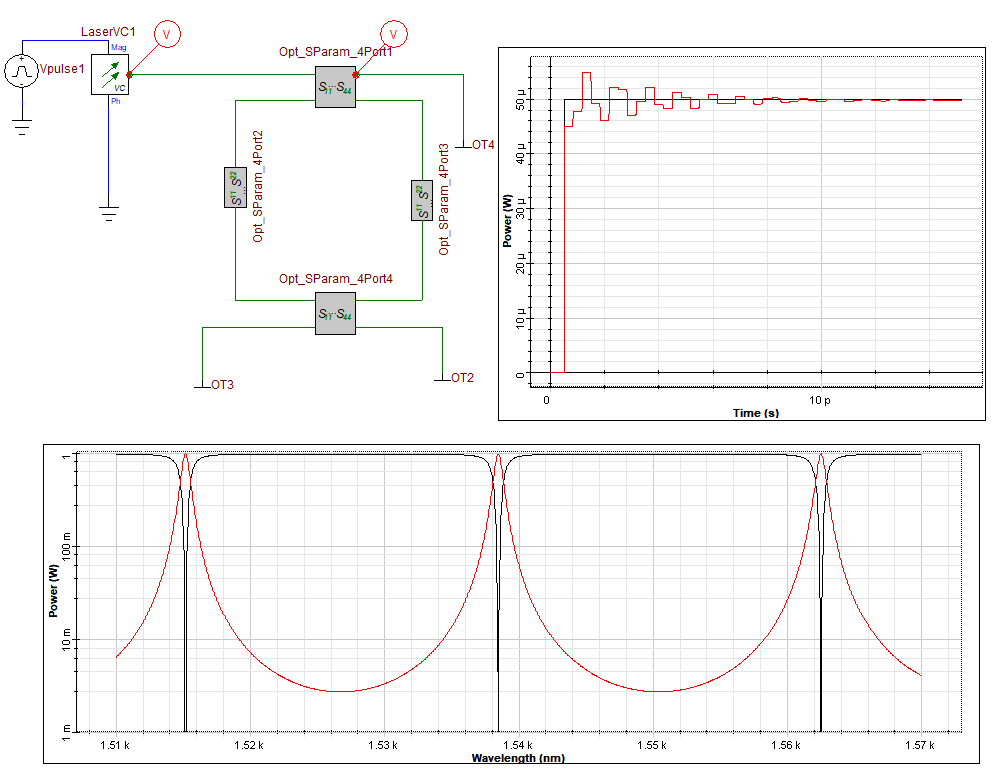 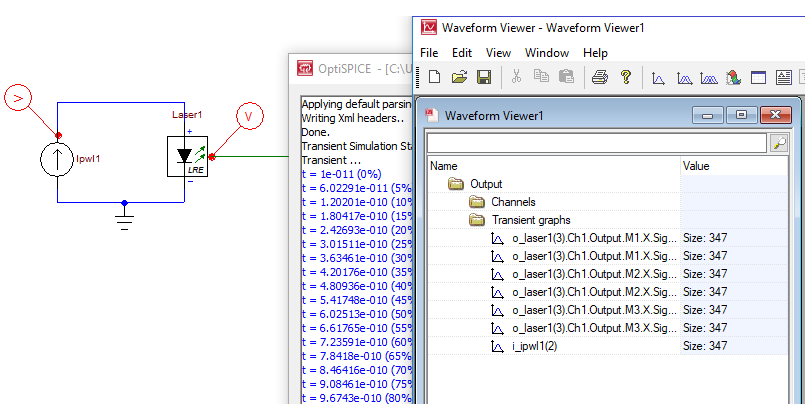 Fig. 4 – The example above shows the output of a multimode laser with different frequencies. 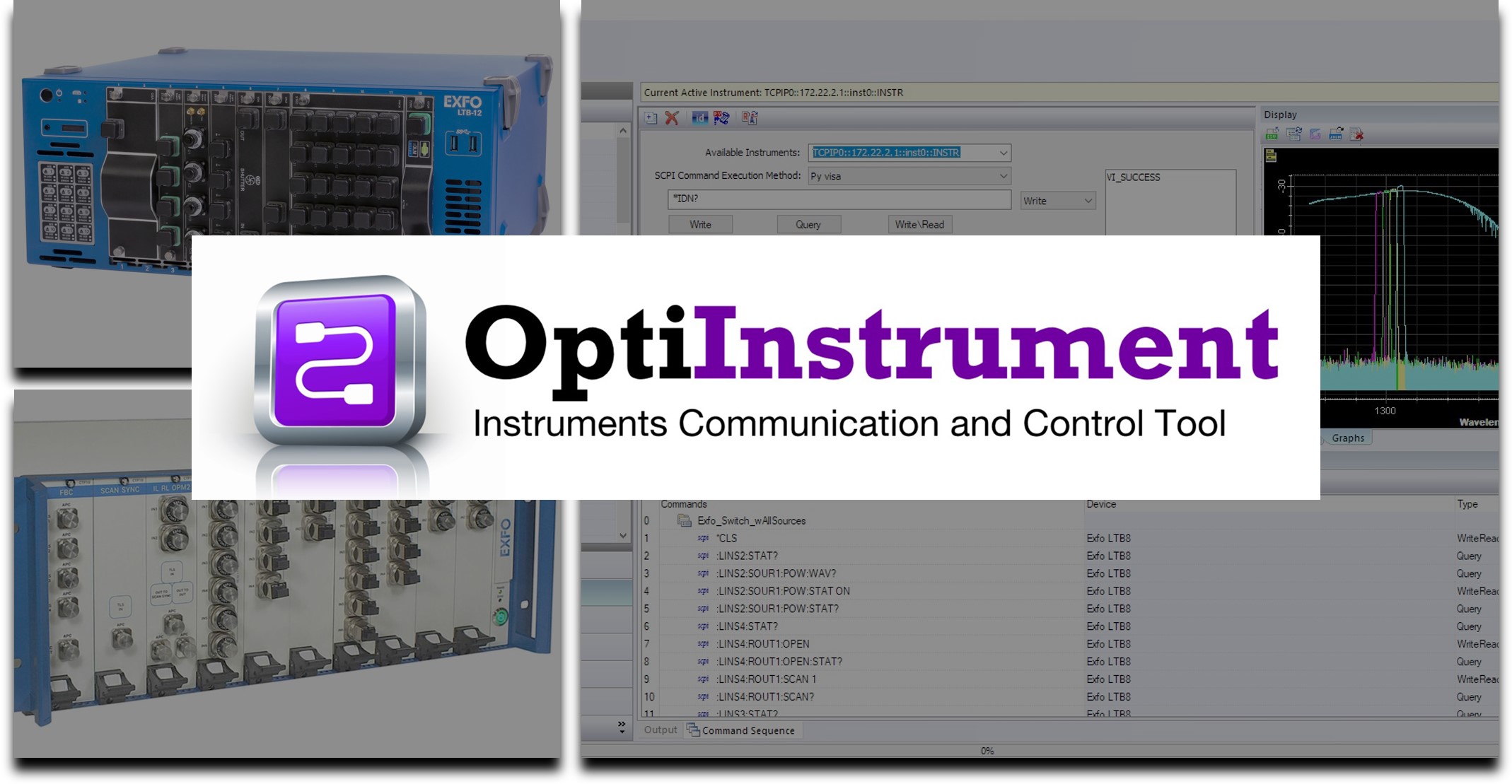