This lesson demonstrates that the Kerr nonlinearity, which stabilizes solitons against spreading due to GVD, also stabilizes them against splitting due to birefringence [1] – [3].

The “single-mode” fibers are actually bimodal because of the presence of birefringence. This means that the group velocity is different for pulses polarized along the two principal axes.

If the pulse contains both polarization components, in addition to spreading due to GVD, the partial pulses will tend to split apart because of birefringence [1], [2].

In the anomalous GVD regime, the Kerr nonlinearity can compensate the spreading due to GVD, leading to formation of a soliton. The similar fact is true for the birefringent walk-off.

Mathematically [1], [2], the propagation of a pulse in linear birefringent fiber, in the absence of loss, with an arbitrary polarization with respect to the principal polarization axes is described by the following system of coupled NLS equations:

is the normalized group velocity mismatch between the two polarization components.

is the normalized time, where

is inversely related to the average group velocity, and

The electric field envelopes are normalized according to

is the soliton number (see “Self-phase modulation and group velocity dispersion” from
the Tutorials). The layout is shown in Figure 1.

We set the value of the birefringence to Δn = nx – ny = 2.1187 x 10-7, where nx  and ny  are the effective mode indices for x and y polarized components respectively.

The difference in the group delays per unit fiber length between both polarization components is then Δn / c = 0.7067ps / km . Since T0  = 28.3607 ps , the value of the group velocity mismatch parameter δ is δ  = 0.5 . To see the birefringence- induced time delay between both polarization components, we set azimuth in the optical sech pulse generator equal to 45° , fiber length to 631.72 km (10 soliton periods) and switch the nonlinear effects OFF (see Figure 2). 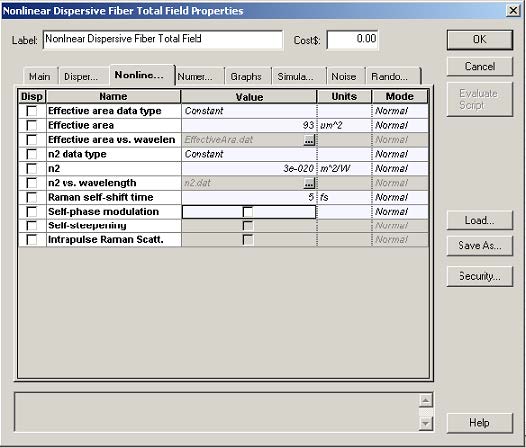 Figure 3(a) shows the input and output partial pulses after 631.72 km propagation in a loss-free fiber. Both partial pulses are broadened by GVD and shifted in time by 440 ps with respect to each other, which corresponds to a difference in the arrival times of 0.7 ps for 1 km of fiber length. This shift can be attributed to the birefringence.

Figure 3 (a): Input polarization components x (left) and y (right) for a sech-pulse in linear regimez

Figure 3(b): Output polarization components x (left) and y (right) for a sech-pulse in linear regime

When the nonlinearity is taken into account, the two polarization components remain bound together if N in Equation 2 exceeds some critical value Nth that increases with the increase δ. For δ = 0.5, this value is [1], [2] Nth ≈ 1.

To see this, we switch the nonlinear effects ON in the fiber component. The output pulses for 631.72 km of propagation are shown in Figure 4.

Figure 4: Partial pulses after propagating in 631 km of fiber taking into account the nonlinear effects

Comparing Figure 4 and Figure 3(a), we can see that the impact of the nonlinearity is twofold: Nonlinear effects reduce the GVD induced pulse broadening for each of the polarization components, and the time delay between both is reduced with respect to case of linear propagation (i.e. neglecting the nonlinear effects, Figure 3(a)).

When the nonlinear effects are taken into account, the time delay is roughly 200 ps, which is more than a factor of two smaller compared to the case of linear-regime propagation. It can be concluded that Kerr nonlinearity reduces the birefringent walk-off [2].

In the case of the anomalous GVD considered here, the high frequency (blue) components travel faster than the low frequency (red) components.

When ∅ ≠ 45° in Equation 2, the two components have different amplitudes initially.
In this case, when N exceeds Nth, the evolution scenario is qualitatively different,
depending on the value of the birefringence ( δ -parameter in Equation 1). With
∅ = 30°, this is illustrated in Figure 6 and Figure 7 for different values of the
birefringence.

The results shown in Figure 6 and Figure 7 indicate that under certain conditions the two orthogonally polarized components of the soliton move with a common group velocity despite of their different modal indices. This phenomenon is known as soliton trapping [3].