There are two fundamental noise mechanisms in a photodetector:

Receiver Shot and Thermal noise.osd details the signal degraded by thermal and shot noise in the PIN photodetector. The low-pass filter has a cutoff frequency with the same value as the bit rate. 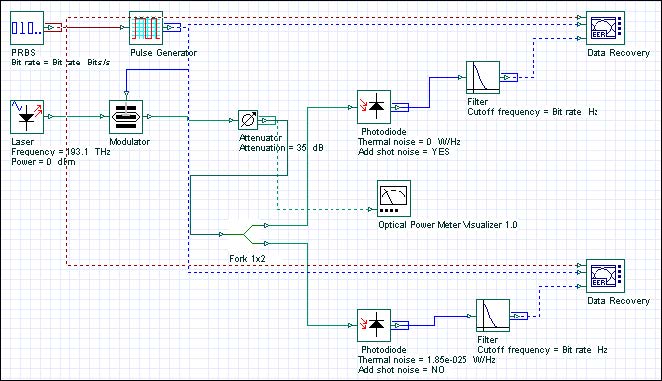 The upper system has the photodetector without thermal noise; the only noise generated at the output is the shot noise. In Figure 2, you can see that the shot noise is signal amplitude dependent. 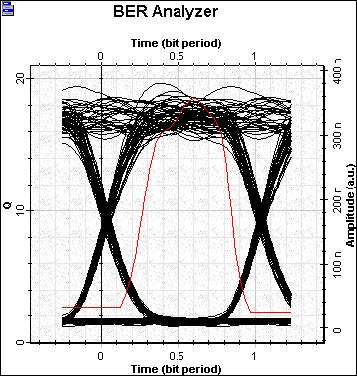 The lower system has the photodetector with shot noise; the only noise generated at the output is the thermal noise. In Figure 3, you can see that the thermal noise is signal amplitude independent. 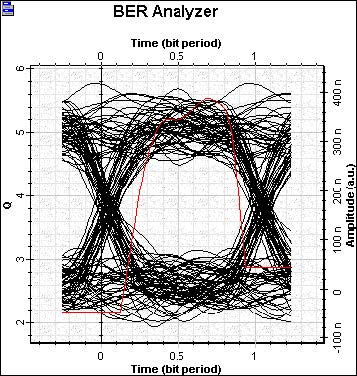 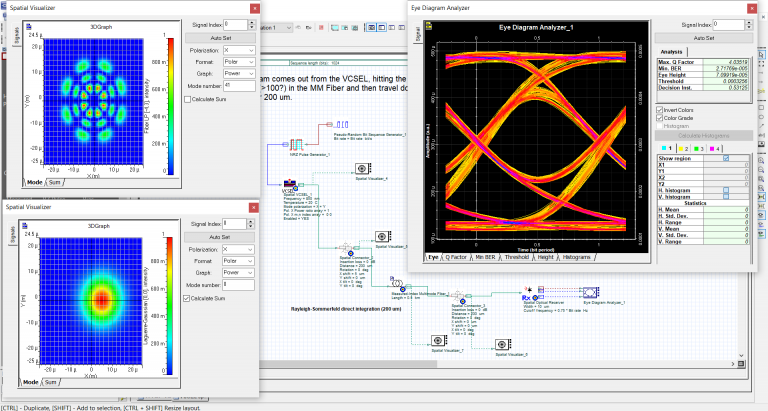 Simulating the Future of Networks with Optiwave

Optiwave Systems is an Ottawa based software company, boasting a robust variety of photonic design tools, which it provides to hundreds of leading high-technology institutions. Founded in 1994 and incorporated in 2005, the company has a well-established community of over one thousand users in over seventy countries. Optiwave has come to CENGN in order to validate…
More Info