It has been shown [1] that a complex dielectric function for some metals and surface
plasmas can be expressed in the following form:

The interband part of the dielectric function is described by the simple semi quantum
model resembling the Lorentz results for insulators:

The above Lorentz-Drude Model can be expressed as the more general equation:

where εr,∞ is the relative permittivity in the infinity frequency. Ωm is the plasma
frequency, ωm is the resonant frequency, and Γm is the damping factor or collision
frequency.

Reference [1] also gives the LD parameters for 11 noble metals; their unit is in electron volts. The OptiFDTD Material Library manual can be found in the documentation folder after installation, it contains parameters compiled by Optiwave that describe noble metals and other dispersive materials. 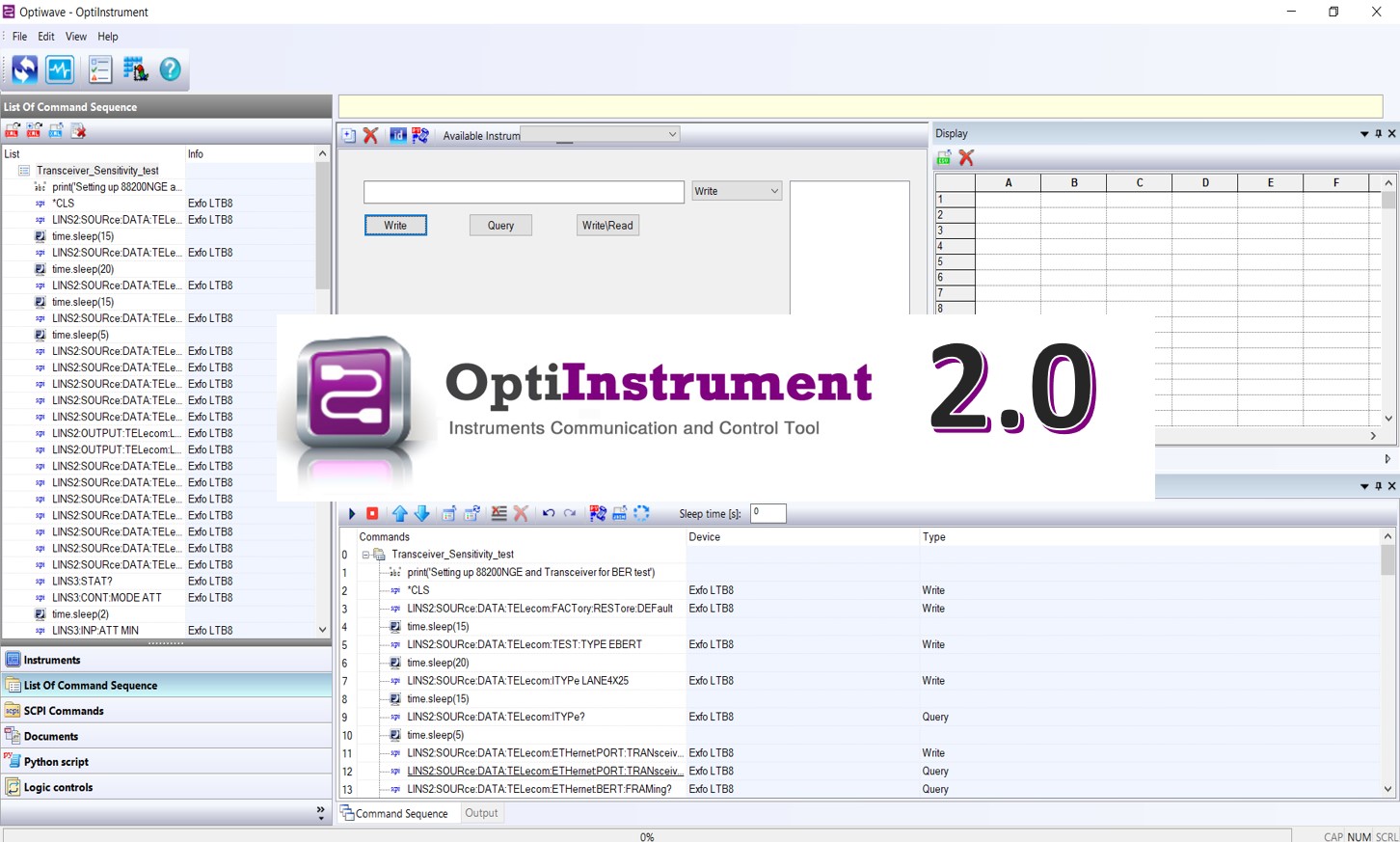