This lesson is designed to familiarize you with the OptiFDTD layout designer concept.
The same basic steps need to be followed to layout any device in OptiFDTD. This
document will guide you through these steps and provide you with a detailed
explanation.

Figure 1 is a flowchart that illustrates the main steps for building a layout. 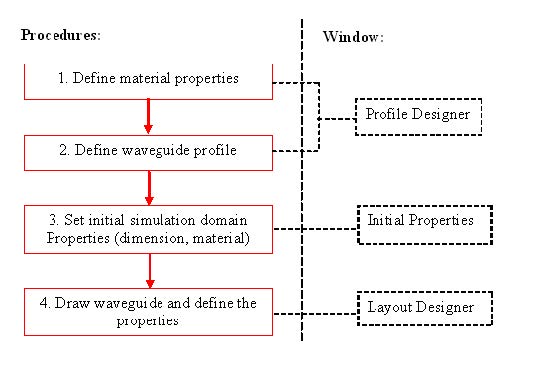 Figure 1: Flowchart for building a Layout

The simulation domain can be 2D (finite xz-area) or 3D (xyz-volume) depending on
the simulation that you choose. For 3D simulations, the domain is divided into 2 parts
called substrate and cladding for historical reasons. The boundary between substrate
and cladding define y = 0. Structures such as waveguides and lenses are placed
within this domain. An example layout to illuminate the design concept is illustrated in
Figure 2. We can see the substrate is the volume defined by y < 0 and the cladding
is the volume defined by y > 0. The substrate and cladding each have a material
associated with them. They define the default background material that other
structures are imbedded in. There is a channel waveguide consisting of two
rectangular layers; it is suspended in the cladding volume and extends along the z-direction. Another fiber waveguide consisting of two circular fiber layers is imbedded
in the substrate and also extends along z-direction.

The cross-sections of the rectangular waveguide and the fiber are what we call
profiles. By combining profiles with waveguide that are drawn in the layout, we can
define 3D shapes in the simulation domain.

The following is the relevant data for this layout

1)Material that will be used in the project 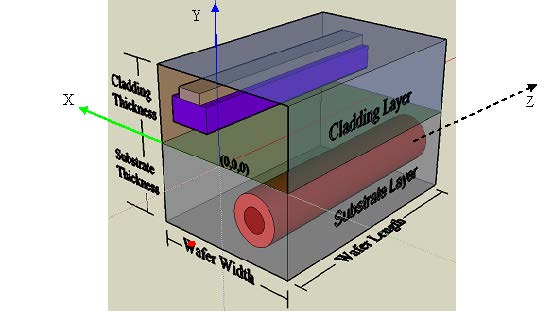 The following detailed steps are used to build the project layout demonstrated in
Figure 2. 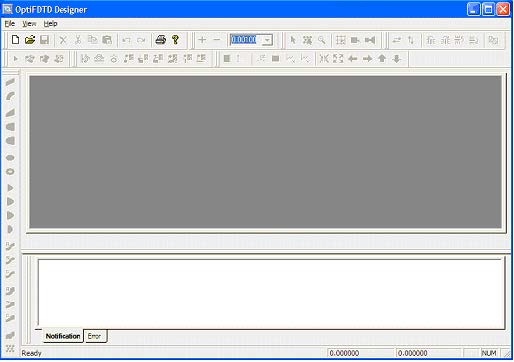 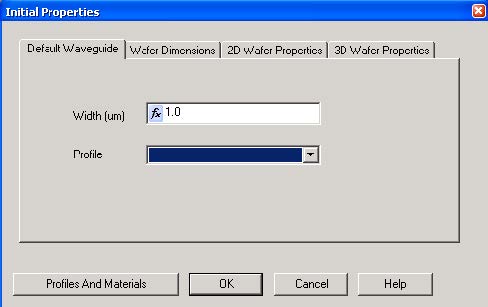 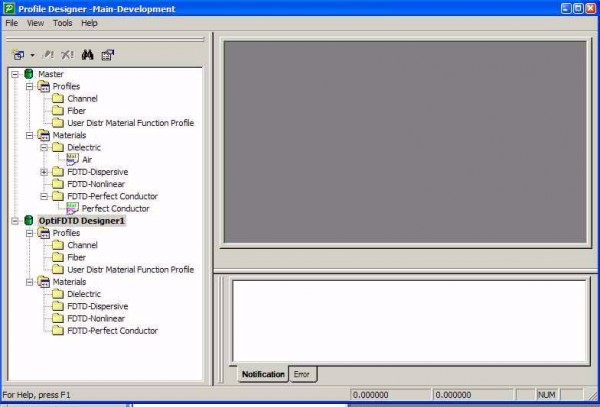 (1)Profile Designer can work independently. It can be started from the start
menu of OptiFDTD, or started in the layout designer.
(2)Material and waveguide profile defined in the “Master” folder can be worked
as database 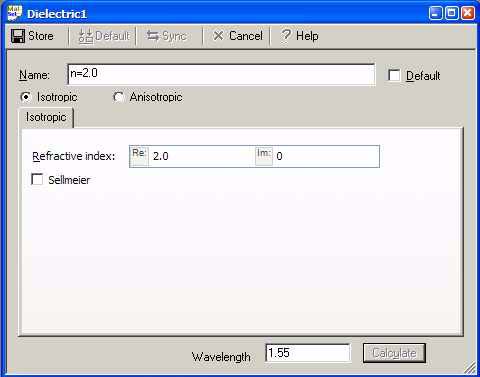 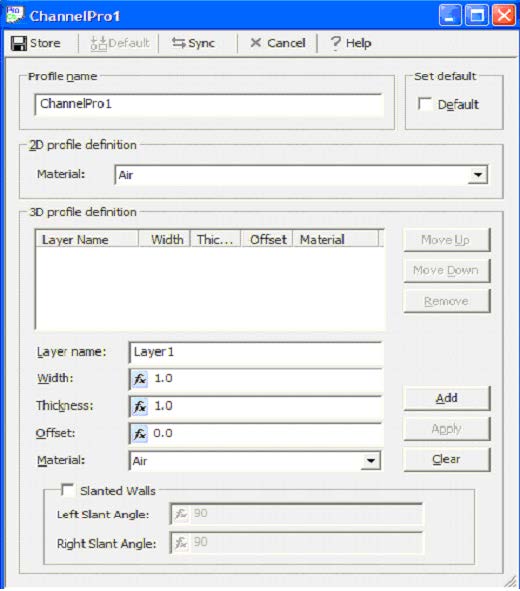 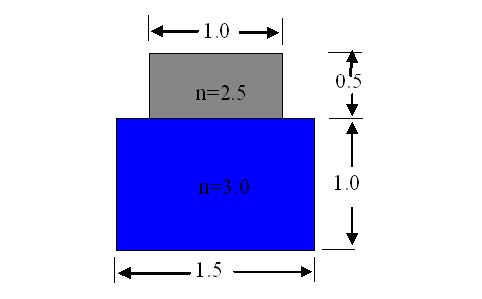 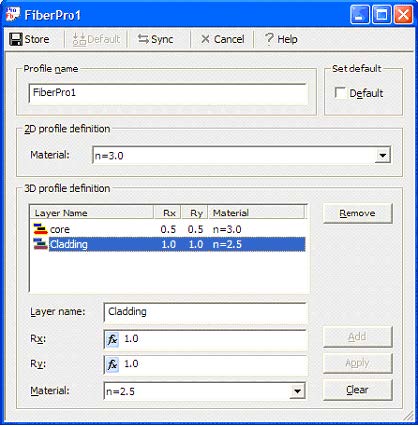 Note:
(a) Now we have created a fiber waveguide cross section as shown in Figure 11. 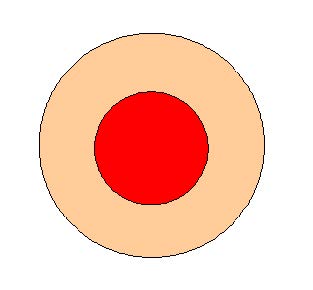 The material and waveguide cross-sections have now been defined. We can either
leave the Profile designer window open or close it. In the next step we return to the
initial properties dialog box to finish the layout dimension setting.

The Initial Properties settings have now been completed. The user can always modify these settings by selecting Wafer Properties or Profile and Material in the edit menu of the OptiFDTD Designer. 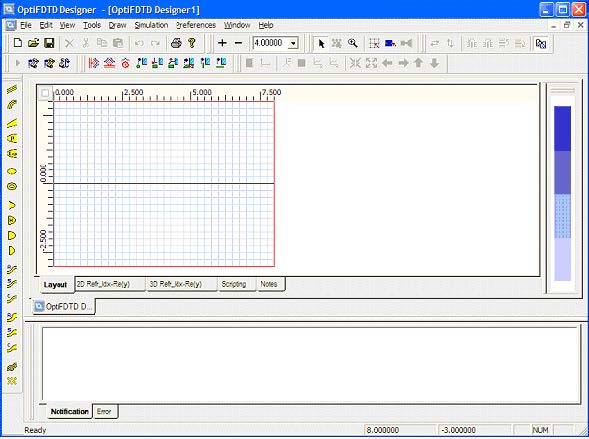 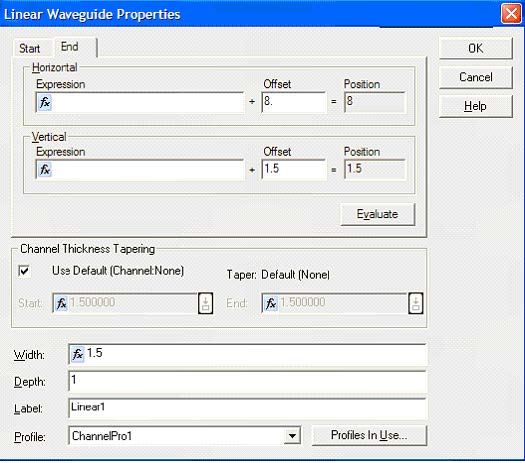 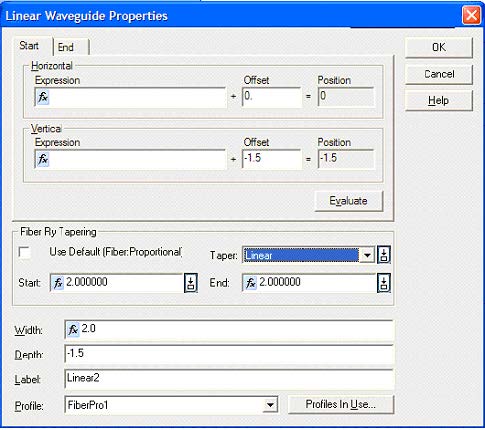 Now the sample layout has been created. Please review the following for further
understanding of the layout concept. 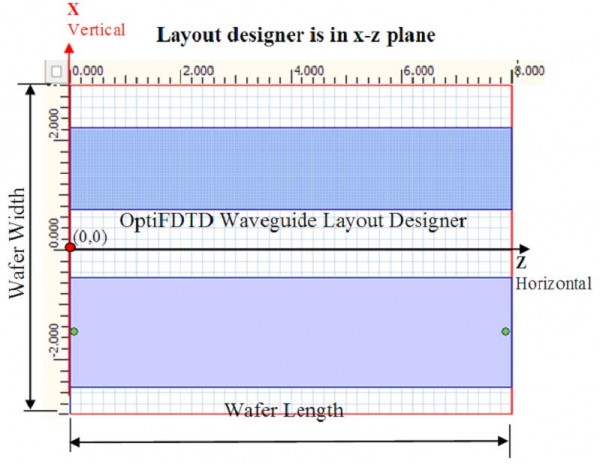 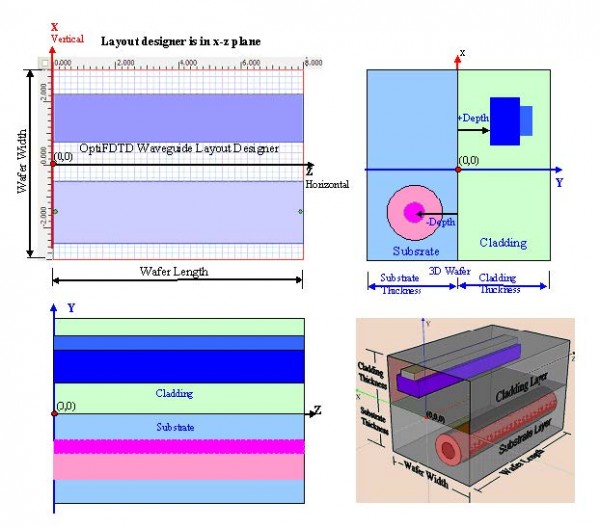 Figure 16: Sketch for the designed layout 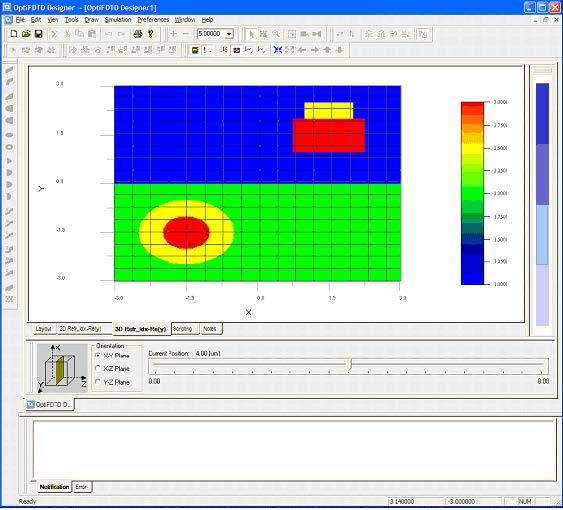 Figure 17: (a) Refractive indes distribution in xy plane at z=4.00μm 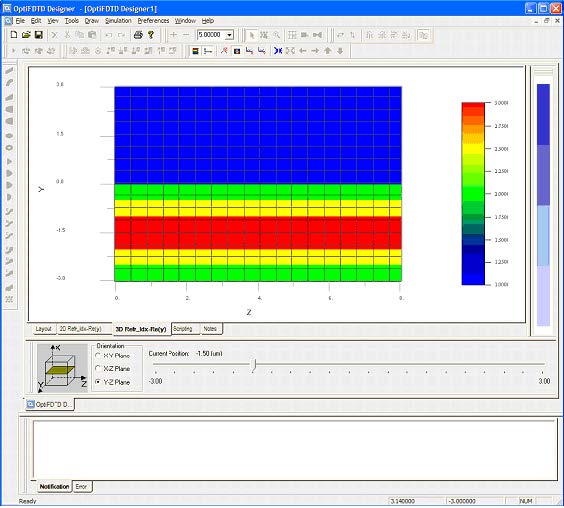 Figure 18: (b) Refractive index distribution in yz plane at x=-1.5μm 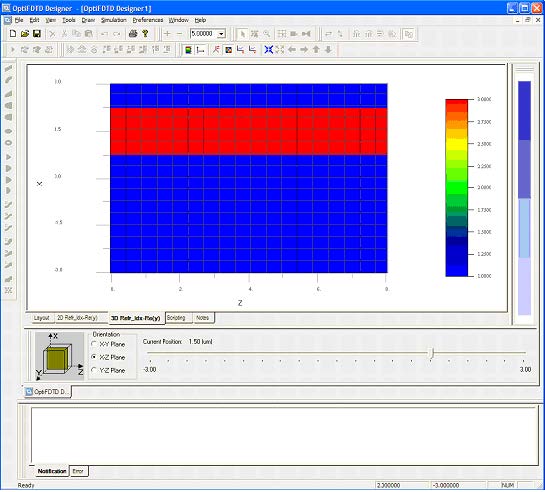